Of course, that is nothing special in #HomeCrazzyHome. Other than cereal pancakes and bacon are one of the breakfasts that both Cookie Monster and PanKwake agree upon. So we have them about 3 times a month or more.

Now seems to be a good time to share with ya’ll the origins of her YouTube/online name too. PanKwake was seven or eight when she discovered YouTube on her iPad. She knew immediately that was what she wanted to be when she grew up. In those early days, she watched mostly StampyCat and Dan DTM. Do you know that Dan was the highest paid YouTuber last year? Twelve million dollars…$12,000,000. Not bad, folks.

But her favorite female YouTuber was ihascupquake. Her little mind began to plan and think ahead to her own YouTube name. Of course, she wanted to be ihascupquakejr. Unschooling time to discuss…to introduce the idea of copyright. These days PanKwake knows more about it than I do. I also explained that Cupquake would want to save that name for her little girl if she had one.

Besides, I pointed out, she did not even like cupcakes, only chocolate icing. But she did like…Pancakes! So we played around with the idea a bit and… 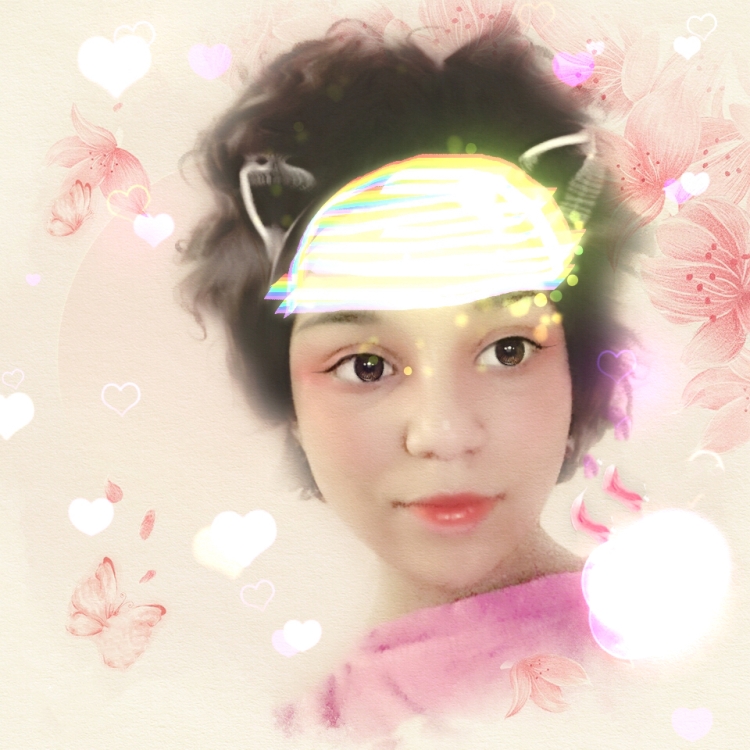 Now, of course, she has two active channels and plans for a third.

PanKwake is her vlog on all things #HappilyAutistic, #ProudlyPDA, and #RadiCoolUnschooling. Or whatever else deep thoughts enter her beautifully autistic brain. It is totally her call.

PranKwake is…her pranking us. You see after Stampy, Dan, and Cupquake, she graduated to Pickle Boy and Angry Grandpa. Yes, there is cussing on there. But we deal with that issue the same we deal with everything else in this #HomeCrazzyHome…we discuss it openly and honestly. Weighing pros and cons. And then under UNCRC (United Nations Convention on the Rights of the Child)

Article 5 (parental guidance and a child’s evolving capacities)
Governments must respect the rights and responsibilities of parents and carers to provide guidance and direction to their child as they grow up, so that they fully enjoy their rights. This must be done in a way that recognises the child’s increasing capacity to make their own choices.

We recognize PanKwake’s increasing capacity to make her own choices. Yes, we still make a handful of health & safety ones for her…but carefully balancing her wants/needs and her very life. For instance, she would love to go walking in the middle of night to calm down and destress, but at 12 we cannot allow that. Even then we are planning for a time when we can…by getting her a dog that can be trained to assist her.

Back to YouTube though. Some people may think that those videos are acting or staged. The truth is… #HomeCrazzyHome is like that even when cameras are not rolling. For every prank video she has there are dozens of other pranks that were not recorded. One of her favs is…hide Mommy’s coffee. Usually, after a challegning night where I have gotten up and down with her half a dozen times or more.

YouTube is PanKwake’s dream. I have not pushed, forced, or encouraged her. Just the opposite in fact. And while I am learning to edit her videos that is mostly just to add title and credit slides. I do NOT influence her opinions. They are totally and completely her own. What’s more, sometimes even I am surprised at the depth of her feelings in them. I will admit to giving her ideas…but only as far as…You know the other day when you said XYZ that would make a good PanKwake video.

She is desperate to launch her third channel…EcoDiva. That one is going to be gaming related. Minecraft roleplays, game reviews, and simple tutorials. Oh, the number of times that we have gone looking for instructions on the easiest things with Minecraft only to discover that the tutorials had jumped two-steps ahead of what we really needed to know. But Mommy’s video editting skills need to improve for this one.

Of course, we are no where near PopularMMOs or ihascupquake or Shane Dawson. PanKwake is just starting out. But it is the focus of most of our #RadiCoolUnschooling these days. After all, a big push in secondary schools in Wales is for careers advice. Just that not many of them would be willing or able to foster Pankwake’s dream. But we can and do. Back to that Article 5 of UNCRC…and taking PanKwake’s right seriously.

Oh…and pretty, pretty please…if you could go to her channels…

Oh…and Cookie Monster insisted that since this was a British holiday, I make pancakes the thin British way with lemon and powdered sugar. Thanks to the ‘Will It Guys’ of GoodMythicalMorning…PanKwake has stretched her sensory needs to try new foods. She did NOT them though. Guess that means she is more American than British? Oh, and since we are planning a trip to DisneyLand Paris, Cookie introduced her to the French word…crepe.

And that, folks, was just the first couple of hours of our #RadiCoolUnschooling day. Every single day, we do and learn so much that I just can’t cover it all.